RANDOMNESS...
MONDAY 13 SEPTEMBER 2010
And I am going to have to write this up later on - that darling daughter of mine has just woken up, and as she has given me a good sleep; I really can't complain at having to go and get her up!
Right - I am back, and she is down... although I can hear some rather disturbing noises which makes me suspect she has woken herself up :-(... way to early I might add (like 45 minutes early).
We are slowly making this place 'home', as we intend to stay here a while (if possible - until we can afford to buy our own place, and who knows how far down the line that will be)! So as mentioned before, Mr. C is going through his 'Honey Please Do...' list for me; here are some of the results of that: 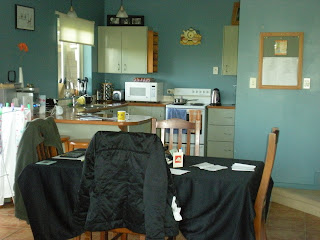 The Noticeboard is up - right hand wall! 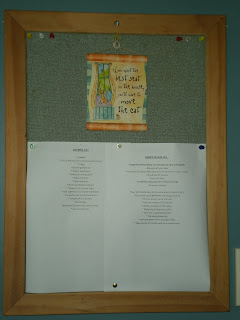 Notice the first things on there - my 'Honey Please Do...' list (the other is our 'Savings' list).
He has also put my poems up on the landing: 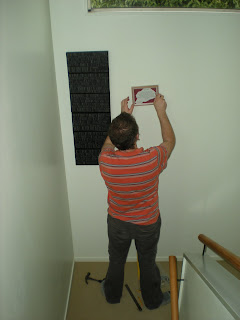 From the top of the stairs looking down... my poems finally up! 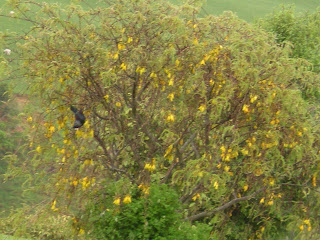 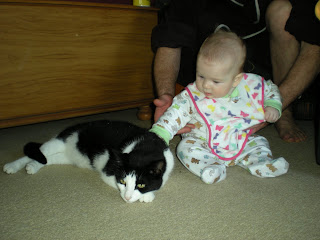 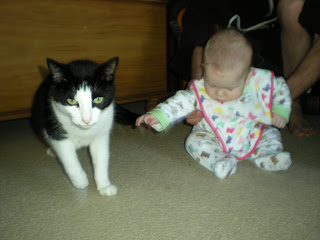 And here is a quick peek at our IT baby - taking after her Daddy... 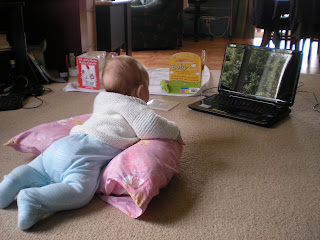 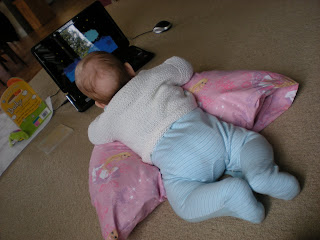