September 29, 2012
* I have just started writing up my 'Bullet Point Sunday' post  for this week (it's Friday night currently, and you thought I wrote this on Sunday... well you'd have been right every other week; just not this week!), and realised that some of these points are really not appropriate for a 'Bullet Point' Sunday; so have started a whole new random post - as they really are random points.

* I am discovering a whole new set of blogs - they have been out there for a LONG time, but I have been avoiding blogland (bar the few I follow), as I just can't afford the time... but it got the better of me and I have been cruising. Now the decision - do I start 'following' a few new ones, or do I just pop in now and then and browse?!?

* I have just rediscovered this, it is a fictional story written out in blog form (the main character actually writes in a 'Prayer Journal' rather than a blog - and it has been written as though we can read her journal). It has inspired me once again... I never finished it at the time, too many things going on in my own life to try and keep up originally, but I must go back and 'catch up' on the end of 'Francesca's Journey'! 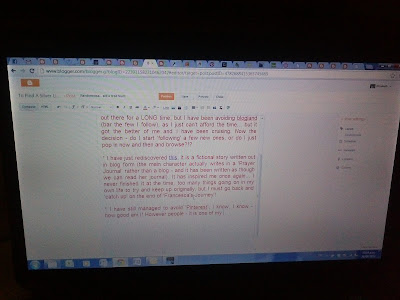 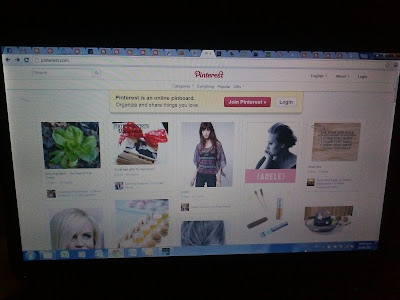 Crazy - I know, I am just asking for trouble!

* Hubby got a speeding ticket the other day... he moaned that he got caught; BUT if hadn't been speeding, there'd have been nothing to catch! He always speeds along that particular road, so it really was only a matter of time (and as it was a Tuesday afternoon at 5:10pm, and it was the white car he uses for work - he can't blame me *gin*)!

* We popped down to Gymsport in Papakura this morning (it is now Saturday), now Button has left Playcentre - we need to look into something else for her, so have been thinking about gymnastics and Mainly Music... today was just to take a look at it, and see how she responded. It is also the Airshow on, we got there okay - but coming back was a nightmare due to the traffic for the Ardmore Airshow - had to laugh, the traffic was literally bumper to bumper from the round-a-bout right up to the top of Mill Rd! That is just kilometres and kilometres of cars at a stand-still... thankfully we were going in the opposite direction by that time!

* I have just discovered Kindle... yep - another addiction! A friend text me to say that a book from one of her favourite authors was free just for that day, and she thought I might like her also. So I dutifully downloaded Kindle on my phone (and then my laptop) and have downloaded a whole heap (try 24) books that are free; including the one my friend recommended.

* We have decided we would like to head back down Waikato way before Button starts school... we'd also LIKE to be in a position to be able to buy some land and build our dream home by then. If you're going to dream, dream BIG I say!

* I have just named and filed 333 photos and videos from the past week (or so)... sore arms, sore wrists! 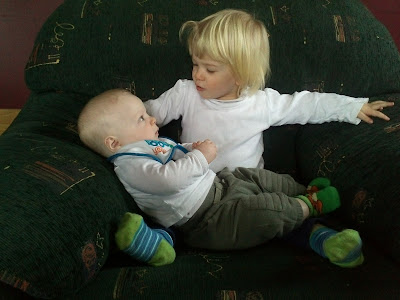 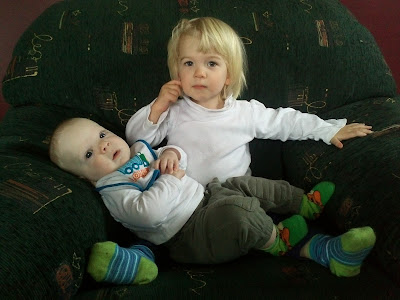 Aren't they both just the epitome of cuteness?!?

* Today is the first day of toilet training... well, not really - but we bought Button some big girl underwear and a toilet seat / step! It really was amazing, God-incidence - Button wanted orange, she was quite adament about this. First shop we visitied today - we found this orange toilet seat / step combined, with a Lion on it, score! 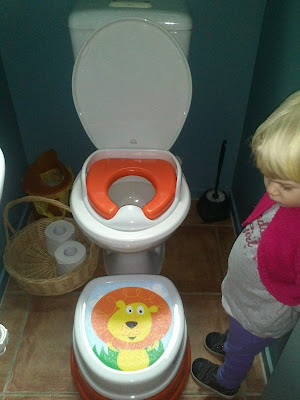 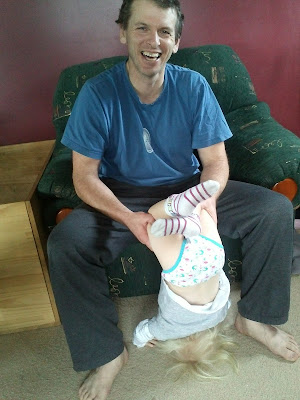 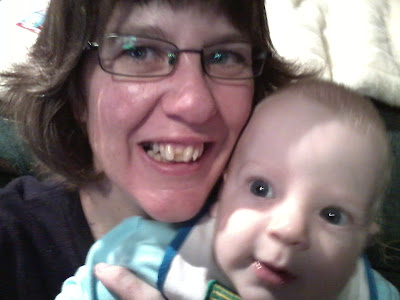 kiwimeskreations said…
Yes free books on Kindle are great - what titles did you find?
Love the unside down panties photo:-) Aewsome buy on the seat and stool!
Great shot of you and Lil'M.
Blessings and love
M
30 September 2012 at 07:35

Amy said…
Ugh, Blogger just had a spaz on me - not sure if this went through before!

I don't know, I think you need both photos of the kids together to see the 'story' - I can't decide which I like best without the other.

And we'd love if you could head further down the Waikato - might manage a few more visits in the coming years than our abysmal turn out this year!
1 October 2012 at 15:01