It has been one of those weeks... nothing dramatic, thankfully; but a lot of 'little things' going on, or staying off as the case actually was! 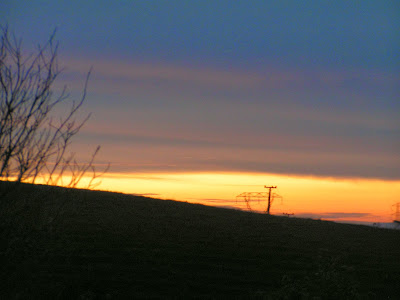 Those of you who have been reading regularly will surely remember our family car drama from back in August; it took over a week to fix and totally wiped us out - the cost taking us both by surprise! However, all fixed and sorted and ready to go for a few more years... or so I thought! 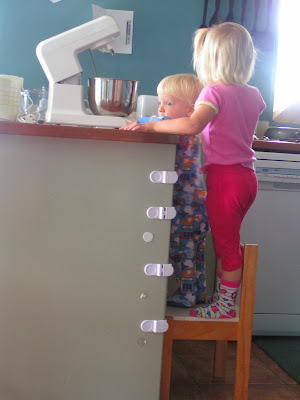 Okay, okay - so the latest 'drama' (ahem, not really a drama per say; but it sounds better that way), was my own fault... I left a light on after Preschool pick-up last Monday, and by Wednesday it was dead FLAT. Like dead as a doorknob, not even turning over, DEAD! 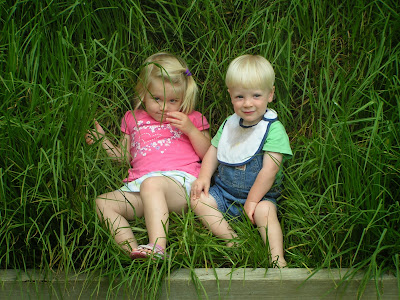 Our wonderful neighbour, who saved us last time, tried coming to the rescue again and attempted to jump-start the car - seriously, not a happening thing. There are two battery re-chargers on the property - both of which work, neither of them could even flicker a small light on the subject. So after trying everything under the sun for two hours, I gave in and called The AA; first time using our membership and hopefully the last, but only because I don't want to be in that position again! The guy that came out - A.M.A.Z.I.N.G, he got the car going super quick, told me to leave it going for a good twenty minutes (hubby said forty over the phone, I left it for an hour just to be safe *grin*), gave a few tips on making sure it stays charged (*gulp*) and headed off the save the next poor chap! However, despite his advice, I did not feel judged or looked down on at all - he was friendly, quick and professional. I was very impressed, and won't be hesitating to use them again should the need arise... well done AA! 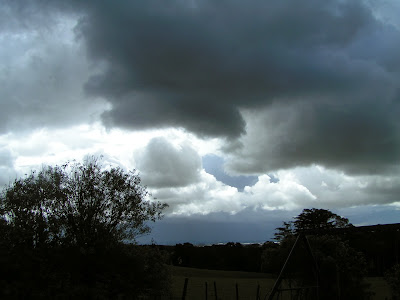 Earlier that morning, before I had headed out to our car - hubby had rung from work, apparently the back brakes in his car had seized and he had nothing... Thankfully the front brakes were working, and he gotten to work safely; but the drive home was painfully slow and very cautious. But as he was talking - the penny dropped; I had been out to a meeting the night before and had used his car as petrol was low in mine. On leaving the meeting, as I was backing out of the parking space, I thought I had hit something - so had stopped and had a good look around, and realised no one else nor their cars, nor any other item was anywhere near me. So I shrugged it off, and continued backing, an odd sound started then and I drove out of the church very slowly - I was still a little shaken, and despite having checked everything, wasn't quite convinced I was in the clear yet! As I got going though, everything seemed to be working fine - so I drove home as per normal, and consequently forgot to mention anything to hubby... in retrospect, that was the back brakes seizing and desisting. 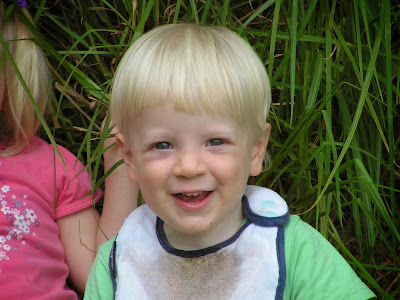 Hubby had to take Thursday off work to fix the car, it was far to dangerous to drive (yay for hubby's who know quite a lot about everything, including car-care)... all-in-all the two days cost us about $60, and we now have got two working cars. But it was getting all a bit much by Thursday... so I set to work choosing to look on the bright side, to find that 'silver lining' so to speak! And really, when all things are looked at properly, there were many 'silver linings' in these stories; so let me share just a few! 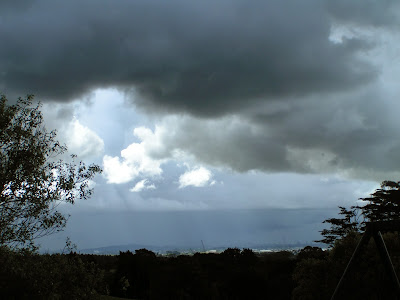 The Flat Battery:
- It happened at home, I wasn't left stranded at the shopping centre or Preschool with two tired, hungry and over-it children!
- Preschool were very obliging, and quite happy for me to bring Button in on Thursday instead of her scheduled Wednesday.
- The AA were there quickly, it was ONLY a flat battery and it was fixed for FREE!
- The kids were actually really good that day, and quite happily amused themselves as and when necessary!
- We still got to pop down and pick up the fresh fruit and veggies for the week as had been planned! 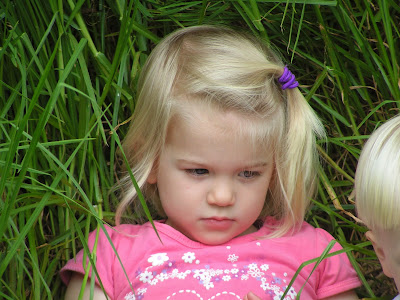 Even when she is moody, she is still cute!

The Back Brakes:
- I didn't actually hit anyone/thing has I had originally thought... and I wasn't going crazy either, something was wrong!
- I got home safely that night, driving the car normally... that was really a miracle apparently; because having no back brakes is extraordinarily dangerous.
- Hubby got to work AND back the next day without any back brakes; again, in the big scheme of things - quite miraculous! I have come to the conclusion that our 'Guardian Angels' were working over-time this past week... we're obviously meant to be here a while longer yet!
- Hubby was capable of fixing them (have I mentioned he did most of his mechanics training when he was younger?), and we were able to get the parts he needed quickly and effortlessly, and all things considered - quite cheaply.
- Hubby had them fixed and the car road worthy again before lunch on Thursday, and thus was able to spend time with me and the kids that afternoon... a very unusual, but much enjoyed family time! 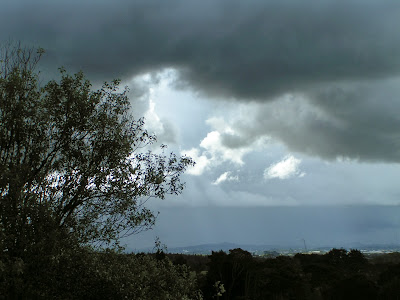 And that is just a few of the things I came up with this week, I am guessing there are probably more; but I am trying to keep this post focused! 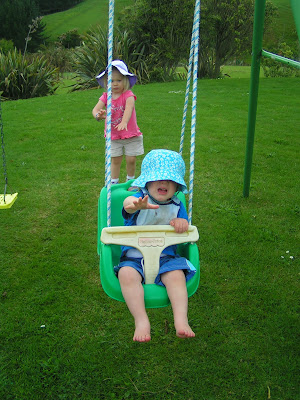 Help Mum - get me out of here!

Amy said…
Thank you for the reminder that there are always 'silver linings' Elizabeth!
18 November 2013 at 08:11

kiwimeskreations said…
Yay - so glad your Guardian Angels don't mind working overtime :-). And thankful for the Silver Linings too.
Love and Blessings
M
18 November 2013 at 16:35