I am, frustratingly, having trouble synching my new phone in with my computer to download photos; grrrr! The only photos it lets me touch are my instagram ones (weird)... so there are a couple appropriate to include in here, to help make it more interesting; but I have not been able to complete any other blog post! Hubby has tried fixing it, but to no avail - he is going to have another go, but currently he is under enough pressure without me bugging him about this every day!

I have got ideas for blog posts coming out my ears, and photos galore - but nothing I can currently share with you until the above issue is resolved. Well, I could probably write some up and 'borrow' old photos, but there are definitely some which are a no-go!

Anyway - onwards and upwards, the point of this post has actually got nothing to do with photos; so will move past this and share with you the current status quo regarding menus!

Monday 16th June - Spaghetti Bolognase (quick and easy so Mummy can get to the shops).
Not that I ended up going to the shops that night after all - the weather turned, and I was exhausted (often am on a Monday), so hubby put his foot down! Ended up taking both the kids round together on the Tuesday after all that; but they were very well behaved thankfully!

Anyway - spag bog is semi-regular here, and I know my pasta-loving daughter will always eat it, and as long as it has some flavour hubby enjoys it also! I think I am finally managing to get my mince recipes sussed - I have either put to much flavour in, or not enough in the past; but this week it has been all good! Yay! Secret ingredient - tomato paste! 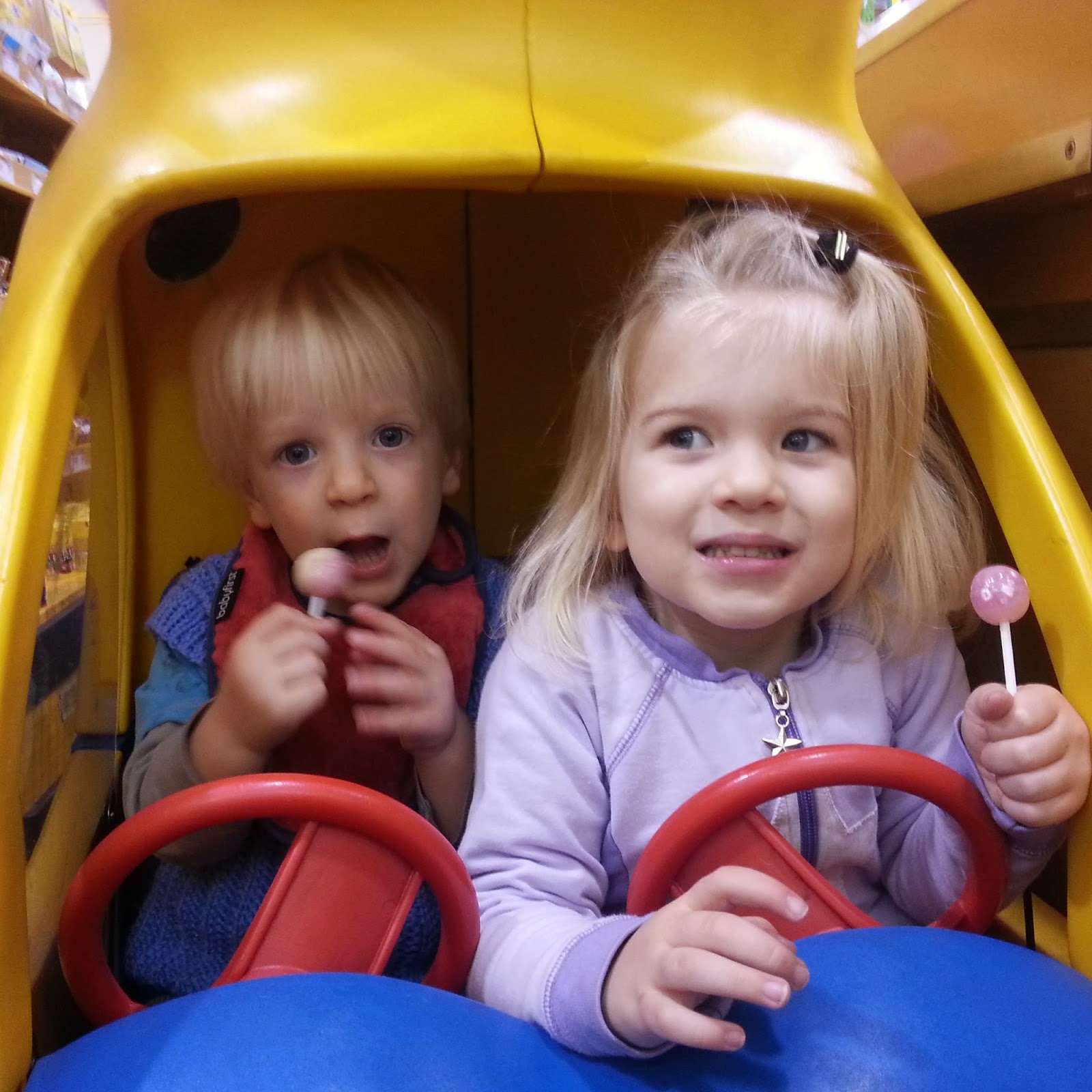 Kids at the end of the Supermarket run, munching on their bribery, treat!

I quite enjoyed this; except despite how hard I tried, I still ended up cooking the pork to long and making it chewy! No one else seemed to appreciate the flavour combo though, so probably not one I'll be trying again in a hurry...

A semi-regular dish here again, and one that the entire family generally enjoys - even the two year old! So knew this one would go down well...

A HUGE success, and one we'll have having again for sure! Me, hubby and Button devoured it; and despite 'lil M generally loving fish - he wouldn't touch even a mouthful, grrrrr! But never mind, the rest of us more than made up for it! 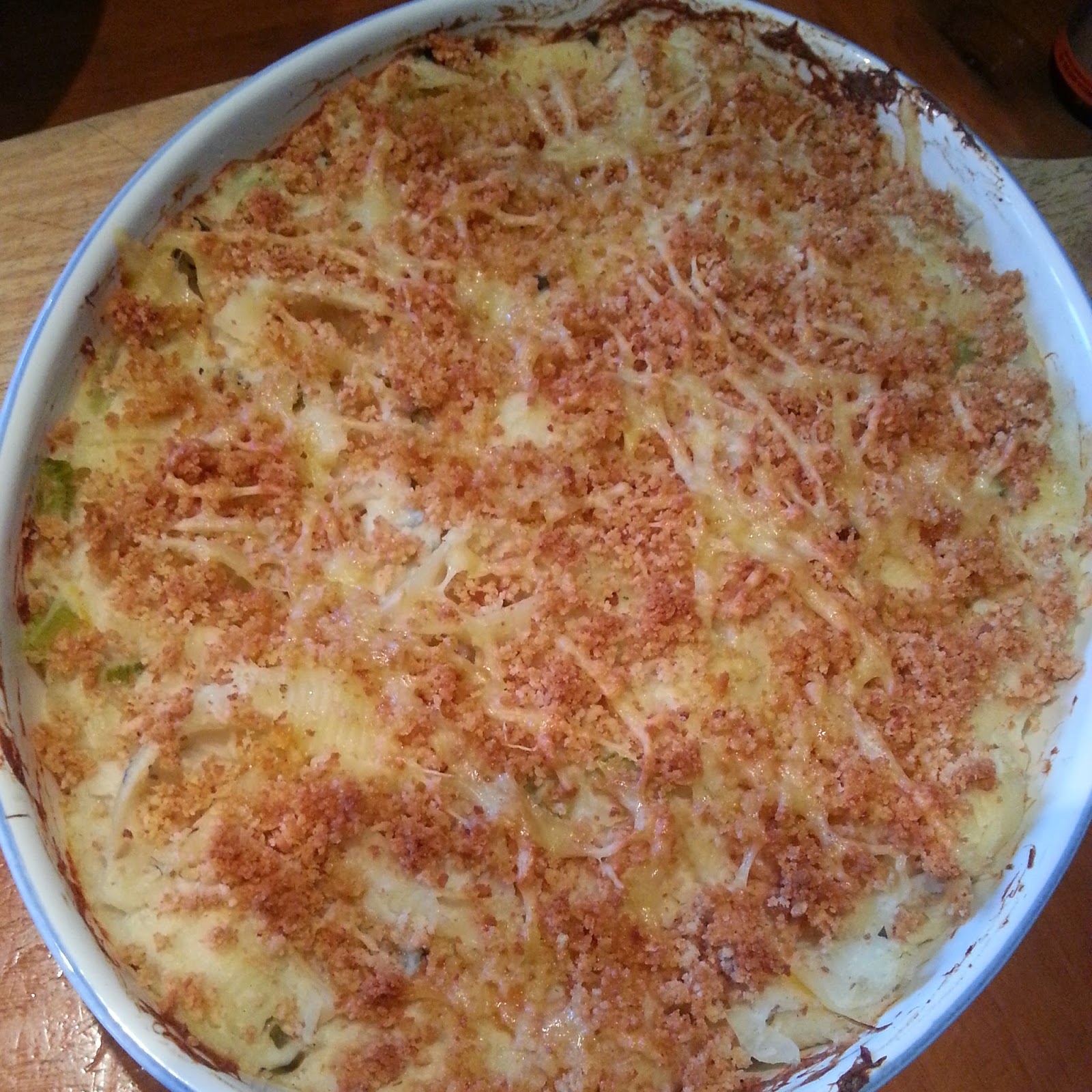 Not the hit they were last time, surprisingly! Maybe distracted by the movie (we put Ice Age on for them), Button can't seem to eat and watch at the same time yet; but I am sure next time it'll be good again; kids are so fickle!

Not the most nutritional meal of the week - there weren't even any veggies in the end, not that you heard Button complaining! 'lil M hasn't been eating his dinners all week, he has never been a big fan of them - but tonights meal is normally a sure-fire hit, guess his teeth are playing up quite badly? 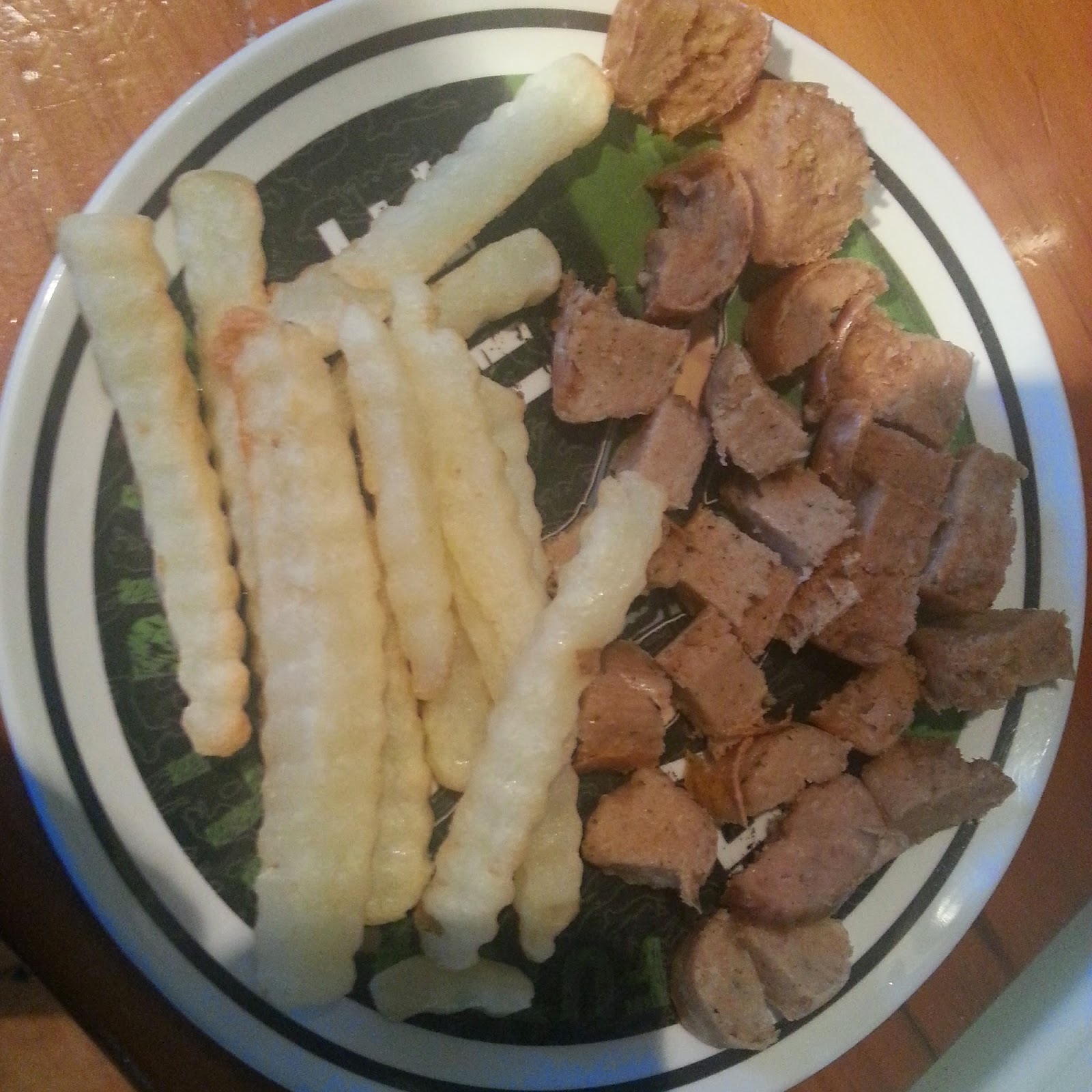 I based the soup on the same flavours as Sophie Gray suggested, but changed it up according to our tastes and requirements (e.g. instead of a few pieces of bacon, I had a smoked bacon hock - this meant it had to be cooked in the slow cooker. I didn't add the tin of tomato she suggested either, although did include the tomato paste for it's depth of flavour). I also doubled the recipe, so there were leftovers for all of us this coming week. Again - hubby, Button and I really enjoyed it, but 'lil M wouldn't touch anything except the bacon!

I am loving these posts - not only is it giving me back my blogging mojo; but it is giving me a reason to be consistent with my planning, and really start thinking things through and refining the process. I will be eventually sharing a post with you about just how I do it (which is very long-winded, and I am sure half the steps will be cut out over time as I get into the swing of things). And from the comments I have been getting, it seems others have appreciated these posts too; who'd have thought it!

Hope you all had a successful planning & cooking week!

kiwimeskreations said…
Hmm - great planning - I wandered into the butcher this morning and went ummmmm - yeah - ah mince, (for today as it was quick and easy) mutton neck chops, beef shin and steak and kidney.... now to figure when and how to use the rest :-).
Blessings and love
M
24 June 2014 at 14:03

Amy said…
Sounds like a yummy menu again. Hopefully Lil M's teeth settle down and his appetite picks up soon. I've got shopping to do this weekend, this time I'll be buying meat then basing a menu around that (rather than the menu first like last time) as I've no meat left and want to buy on special. :o)
25 June 2014 at 07:39