July 04, 2014
Right - I will stop being distracted, and start focusing on getting this blog post up... I keep finding other blogs I need to read *grin*; this is one of the reasons I am not doing so well with my posts, I plan to sit down and blog and then BANG - it's time for bed and I have done nothing!

So - here's a quick synopsis of last week:

I loved this, and hubby really enjoyed it also... think the kids just tolerated it; Button is not keen on chicken (unless she can hold it in her hand and munch), and 'lil M is just not keen on dinner at the moment! However, we will get there and they will both start to enjoy eating again!

The kids LOVED the uncooked pastry, and kept nicking it - but when it came to eating these delicious morsels, they both turned their noses up at it *hurmph*! Never mind, hubby and I both LOVED them and the pastry was both gluten-free and dairy-free and rather yummy (and easy to make, shhhhh)! 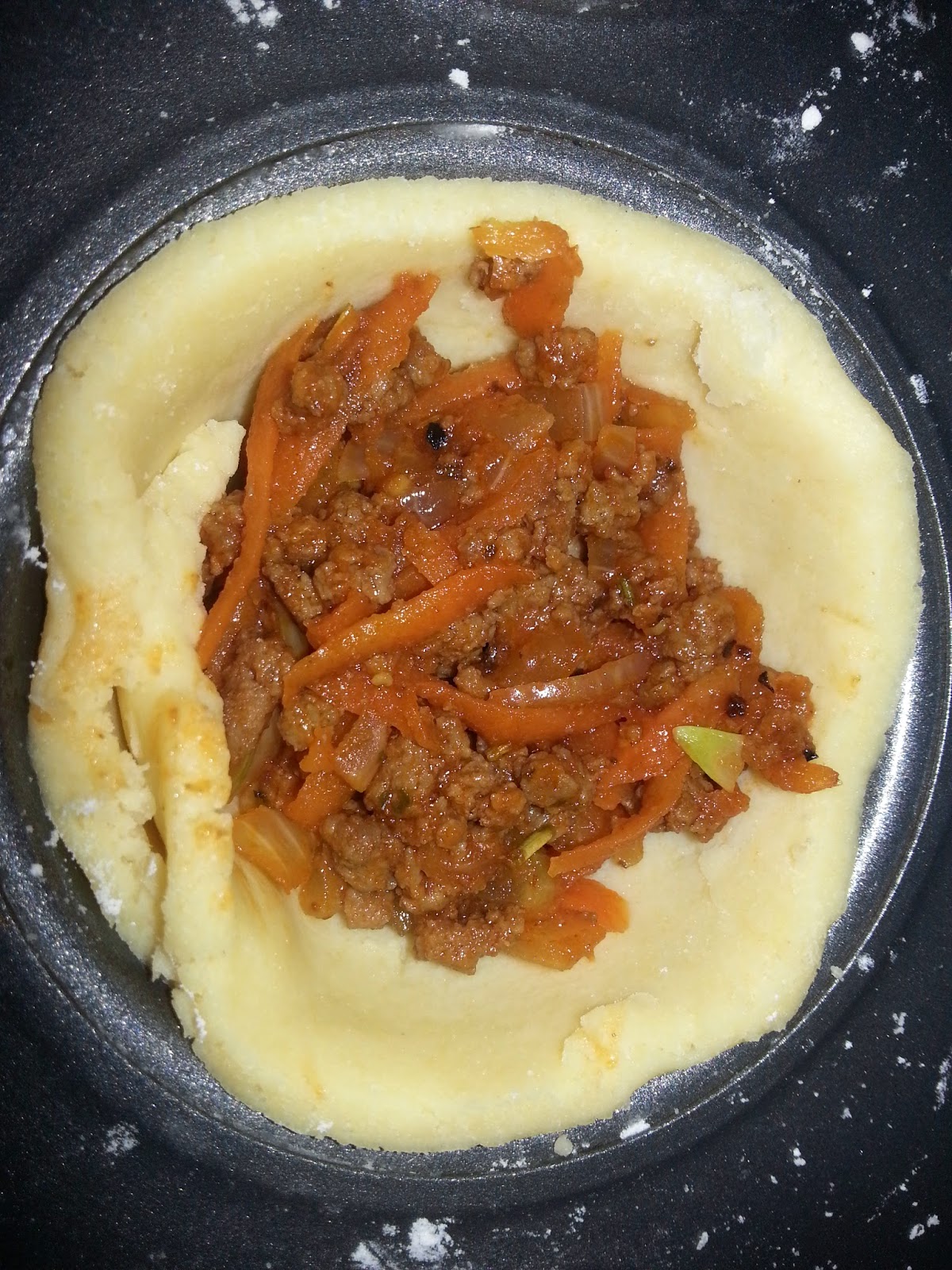 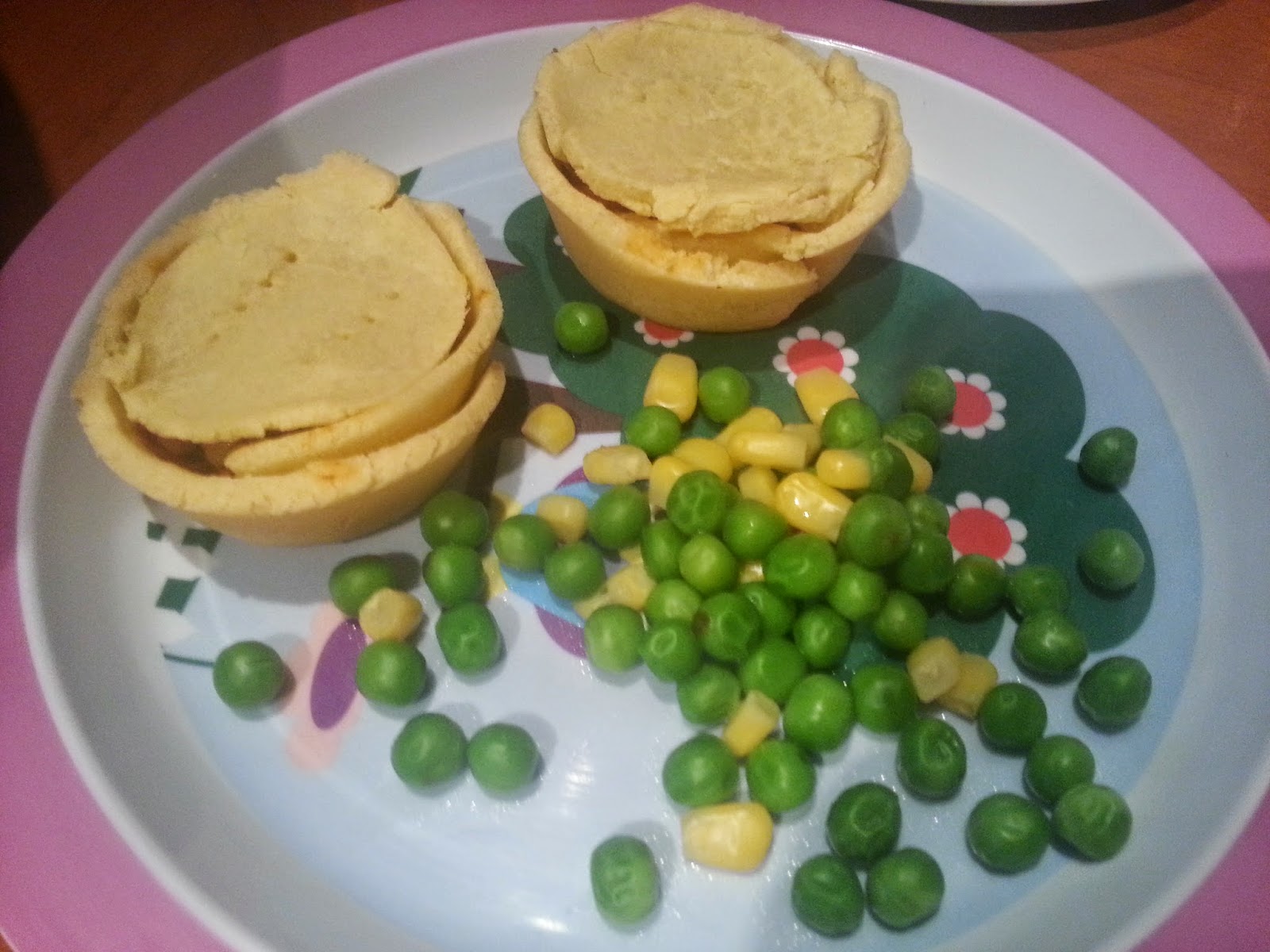 Of course, I spent so long playing around with the pastry, that I ran out of time to make anything else *grin*!

This would have been great had I followed the recipe - it said just the zest of one lemon, but because I didn't want to waste the lemon, I included the juice as well; ooops! Never mind, Button ate her dinner well this time, and I added an extra teaspoon of the Curry Paste for hubby and I, which helped hide the overwhelming lemon flavour! Will be trying it again, but this time following the recipe more closely!

Hmmmm - not so good, I quite enjoyed it; but it was a bit blah... not much flavour, so while hubby tolerated it, the kids wouldn't even touch it *sigh*. We can normally convince Button to at least eat a good half of her meal, but recently things have been sliding and she has been getting away with some, generally, untolerated behaviour. Things are going to have to change around here...

For some reason the pizza didn't happen this week, think we did sausages and hot chips or something. Oh yes - hubby had the day off work (long story, will explain it all in another post), and we popped down to the shops quite late in the afternoon... so it was a 'quick, we gotta feed the kids before they lose the plot' kind of meal!

Always a favourite around here, except with the two year old (although he is finally starting to eat the sausages, before he wouldn't even touch those, as they didn't taste right *grin*)!

Quite popular again - both kids ate their dinner, and Button had part of mine; which is huge as she generally isn't that keen on fish!

So, now this weeks menu!

Tuesday 1st July - Roast Chicken (from supermarket, had in-laws for dinner and they brought the chicken), little roast veggies and fresh veggies. Followed by Jam Tarts, made from the left-over pastry last week, and filled with homemade sugar-free jam (necterine and kiwifruit flavour), and topped with soy custard and a slice of mango! Yummy (hubby ate 4-5 over that evening)! 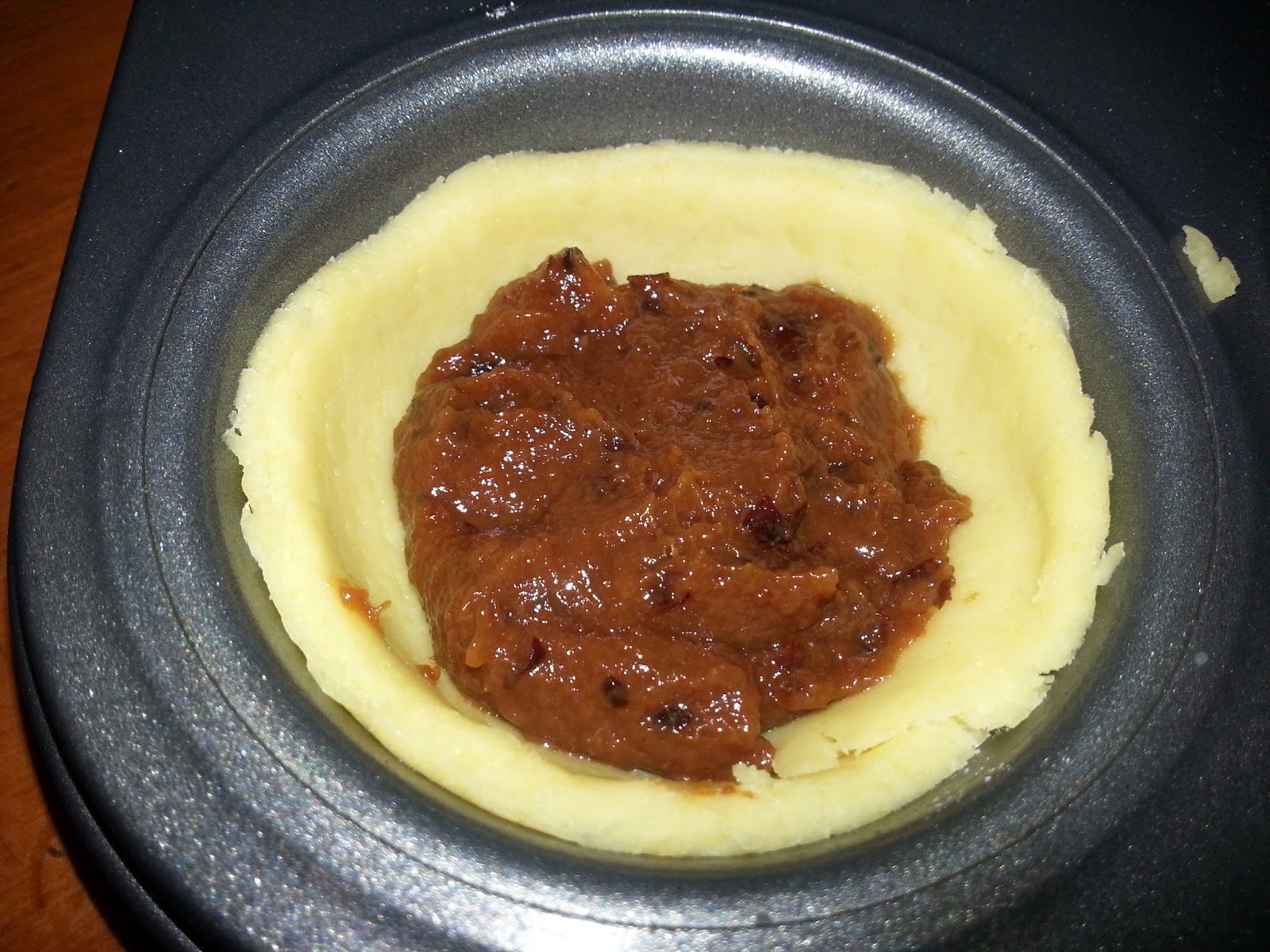 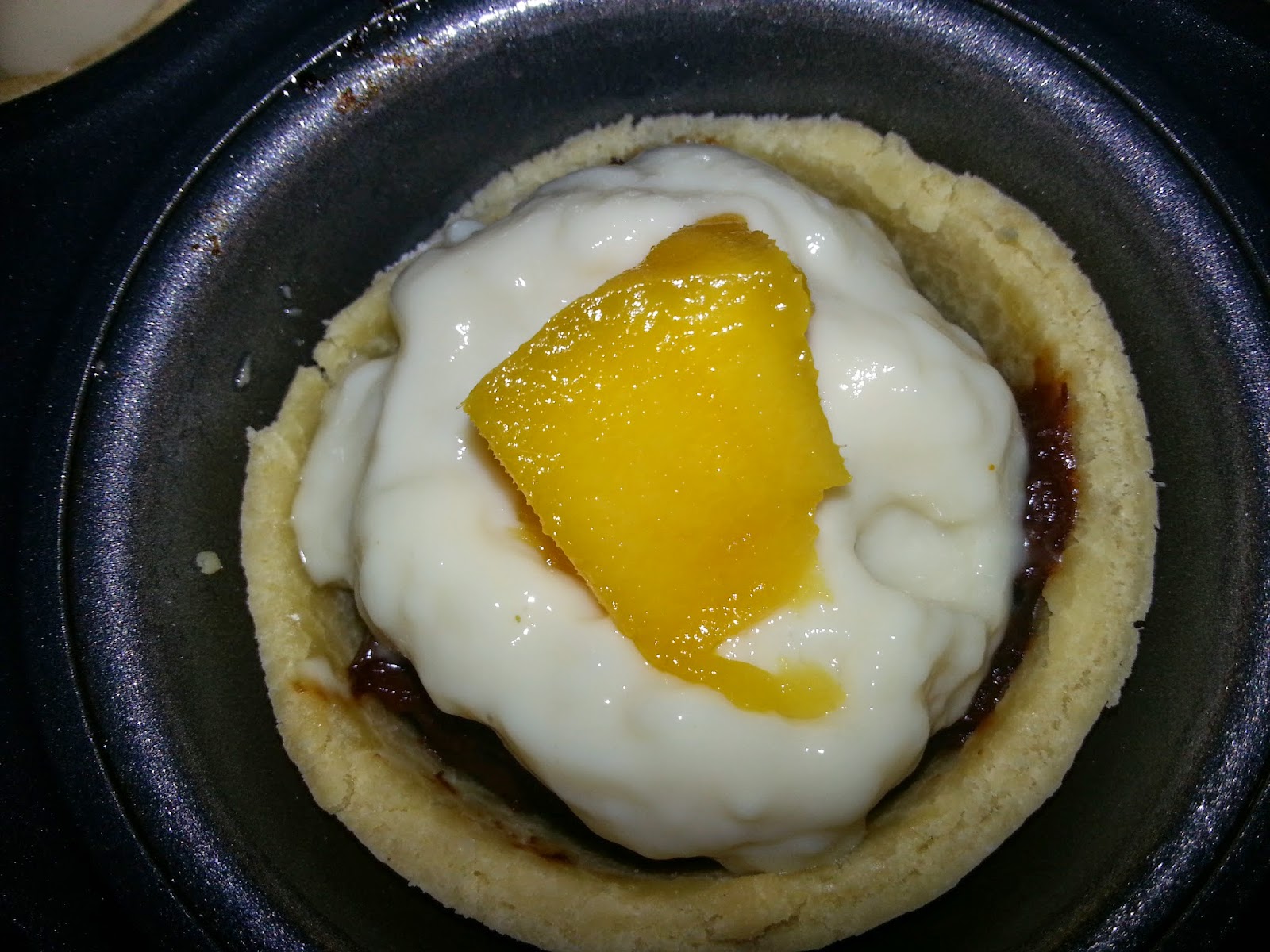 Wednesday 2nd July - Chicken Fried Rice, from the left-over chicken the night before.
One Good Thing by Jillee

I only managed to menu-plan last night, but Tuesdays menu had been preplanned with the event of guests; and then when my in-laws arrived with TWO roast chickens, Wednesdays meal became clear very quickly! Thursdays was a 'no choice' meal as we literally only had chicken drumsticks in the freezer, as not only had I not menu-planned, but I hadn't grocery shopped for some reason or another (read: lack of a car)! Anyway, menu-planning now done to last me through to Sunday week, and some groceries have been bought, and the rest will be sorted out tomorrow (was meant to have been done tonight, but have had no sleep all week and thoroughly exhausted - so stayed home and did this instead)!

So, photos have now been downloaded, and there are blog posts to come... some BIG changes for our little family, the death of the family car, how do you make a two year old eat, I think we have a genius in the family, losses for her means losses for us, as well as the weekly menu plans. And there are some other idea's slowly budding as well... so stay tuned, there is more to come!

kiwimeskreations said…
Oh for life amidst trials and children - never mind, you have done well :-) I have reverted to frozen mixed veggies a few times recently!
Love and blessings
M
5 July 2014 at 08:18

Amy said…
More delicious sounding meals! I hope the sleep comes soon! We had meatloaf recently, for the first time in years and I found myself wondering why I haven't been making it?! So easy and yummy.
6 July 2014 at 16:13